The cruise ships are fertile soil for the proliferation and spread of infective pathogens.

Consequently cruise ships are prone to epidemics. The cruise ship companies, as well as, the health authorities share a common interest in preventing these outbreaks and protecting the health of both the passengers and the crew.

The integrated AWIONS solution, named the “DUCT” systems AWD5 and AWD6, are specifically suitable for

this onboard application. The DUCT products are installed directly inside the air conditioning system, the air pipes and close to the air intakes in the premises. In addition, AWIONS had developed the Tower and the Cube as stand-alone solutions. The Tower, is suitable for treating cabins and the Cube for large indoor spaces.

The disinfection and purification process carried out by the AWIONS products is the ultimate solution for increasing the indoor air-quality, reducing harmful particles and pollutants in the air while reducing energy consumption.

The technology used by the AWIONS products is suitable for 24/7/365 use in premises where humans and animals are constantly present. The disinfection and purification of the indoor spaces starts immediately upon the activation of the device, and works continuously there after thus eliminating/inactivating the VOC (Volatile Organic Compounds), the pathogens and the stale smell.

Naturally generated ions created by natural forces such as sun light, wind etc., constantly and safely purify the outside air. In areas such as the sea side and mountains the production of natural ions is the highest and the air is the purest. AWIONS technology purifies the air of indoor rooms using the same type of ions as found in nature.

The AWIONS system also provides the possibility to control the air-recirculation cycles, based on the airquality (quantity of VOC floating in the air), reducing the number of outdoor air intakes needed and thus, greatly reducing the energy consumption. 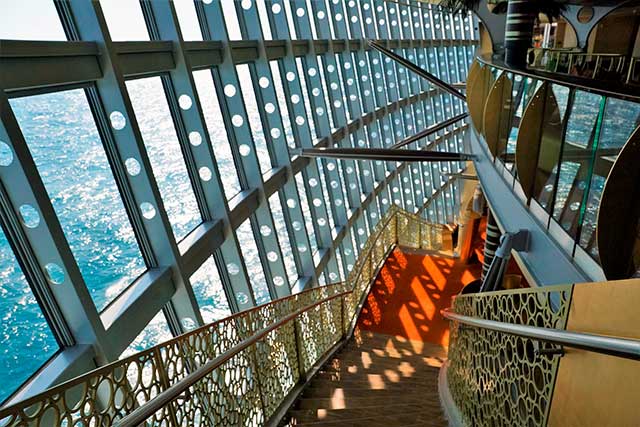 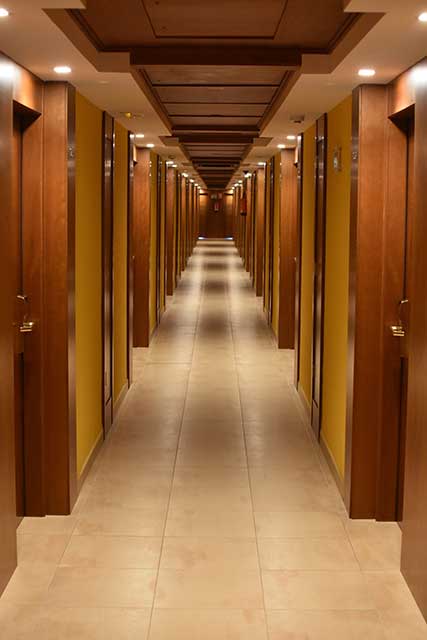 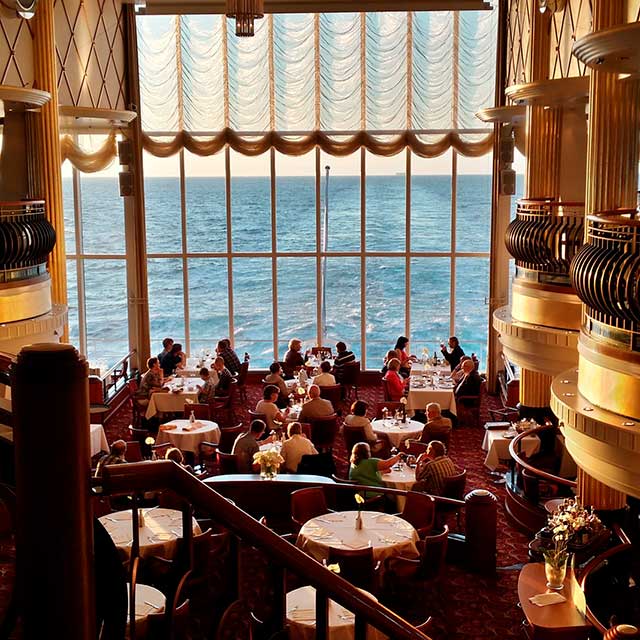