The outdoor air in nature  is healthy because it is  constantly being purified of toxic and infectious pollutants, (toxic e.g. benzines , smoke and pathogens e.g. bacteria,  viruses),thanks to the action of ions generated by  solar rays, the wind and the wave-motion of the seas and the oceans. Typically , the ion concentration  of the mountain air is 15.000 ions/cm3 and 50.000 ions/cm3 by   the seashore, while in our dwellings the concentration is below  100 ions/cm3. 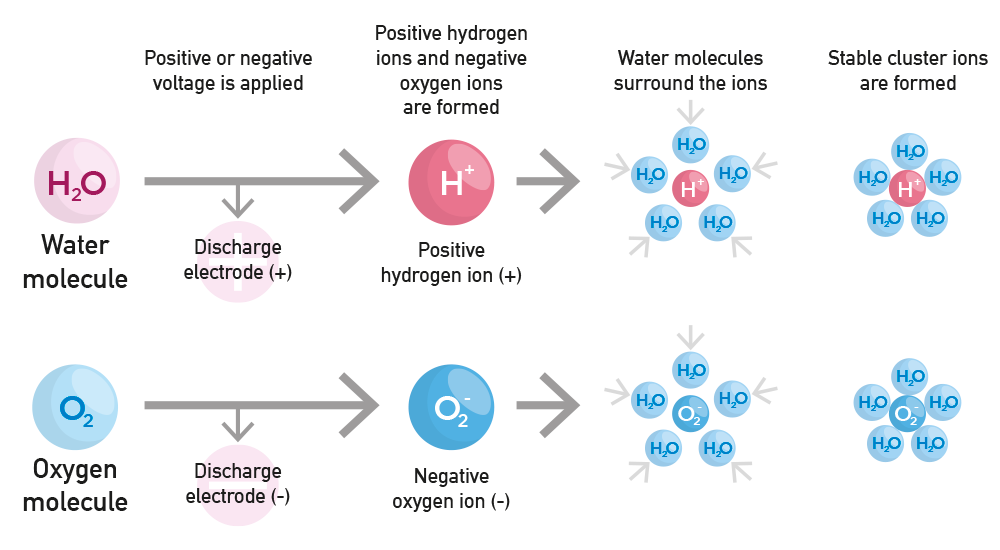 Using the cold plasma technology, Awions generates the same type of positive and negative ions that are produced naturally in the environment, so that indoor air can be purified from pollutants and pathogens.

As a result, various types of superoxide ions are formed. These trigger chemical reactions similar to those that occur naturally in the environment, thus purifying the indoor air in  the premises where we live and work .

Some of the oxidizing ions destroy the  protein structure of the bacteria, viruses, and molds rendering them completely harmless. While other ions oxidize the volatile organic components (VOC) floating the air, making them harmless as well. Thanks to this combined ion effect; it is possible to  control the quantity and harmful effects of  microbes/pathogens, and VOC in the treated area using Nature’s own methods.

The air filters, the UVC lights and the Bi-polarization technique capture and inhibit the viral core droplets.

The Awions technology is applicable in two ways:

With Stand alone  systems, which can be placed anywhere in a room, electrically powered and capable of generating an ionized air flow into the environment 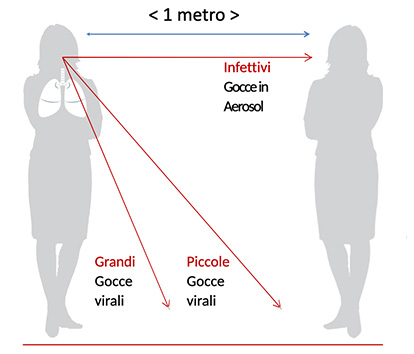 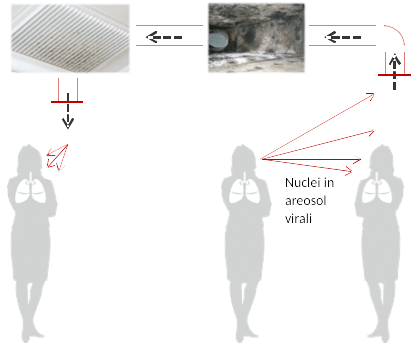 Droplet Nuclei  travel within  buildings  through the air duct system 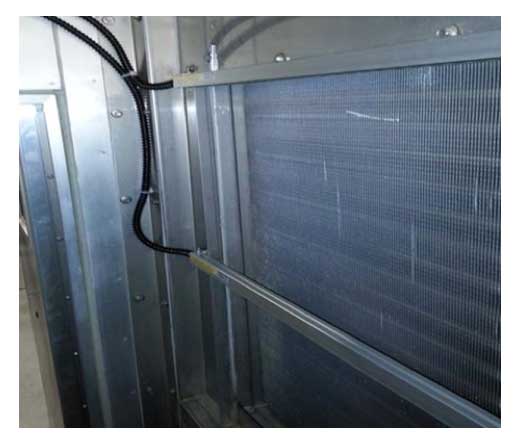 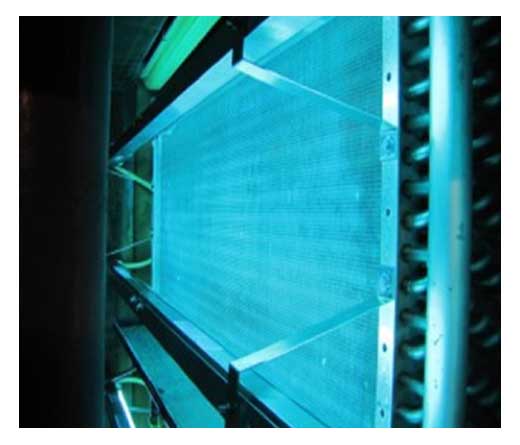